KE Bangalore President Charles Gomes welcomed the KE Global Chairman Ivan Fernandes and the members to the meeting, and also informed some of the recent activities of KE to the members, during his presidential address.

Ivan Fernandes also installed four new office bearers to the Board of Directors of KE Bangalore, and administered the oath of office to them.

Following this, Director Membership  Pramod D’Souza inducted 17 new members who joined the KE fold and administered the oath of membership to them.

The new members who were inducted are as  follows : Ivan Fernandes addressed the members on how a crisis is the best time for reform. He spoke about the positive impact of the current situation, and how it has made us reevaluate our lives and businesses, he emphasized on the importance to use this period to make changes accordingly.

Keeping in the mind the general economic and financial slowdown due to the Covid situation, KE chose Karnataka Bank to present a bail out session and available reforms and schemes that were recently announced by the Central government.

Following the session from Karnataka Bank, KE Global Chairman Ivan Fernandes launched the much awaited KE App & Website and gave a virtual tour of the functioning of both the App & the website to ensure all members are able to connect and maximize benefits via partnership.

The meeting concluded with a vote of thanks proposed by member Anthony Saldanha who thanked the outgoing Directors, Guest speakers, members and guests for their participation in this virtual meet. 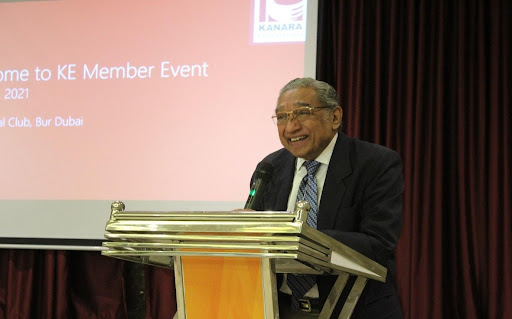 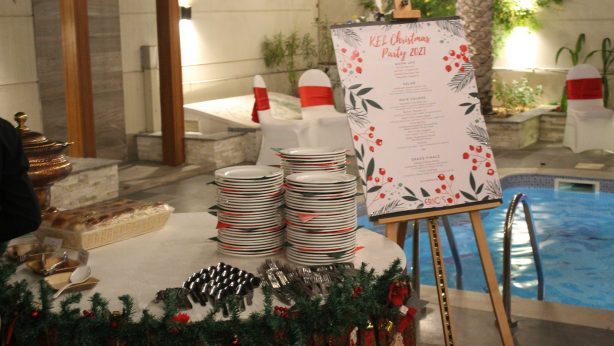 KEL Dubai organised their annual Christmas Party to celebrate the...